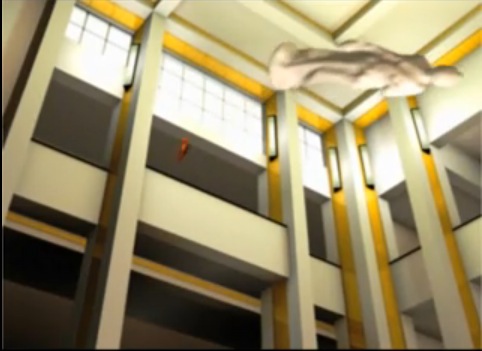 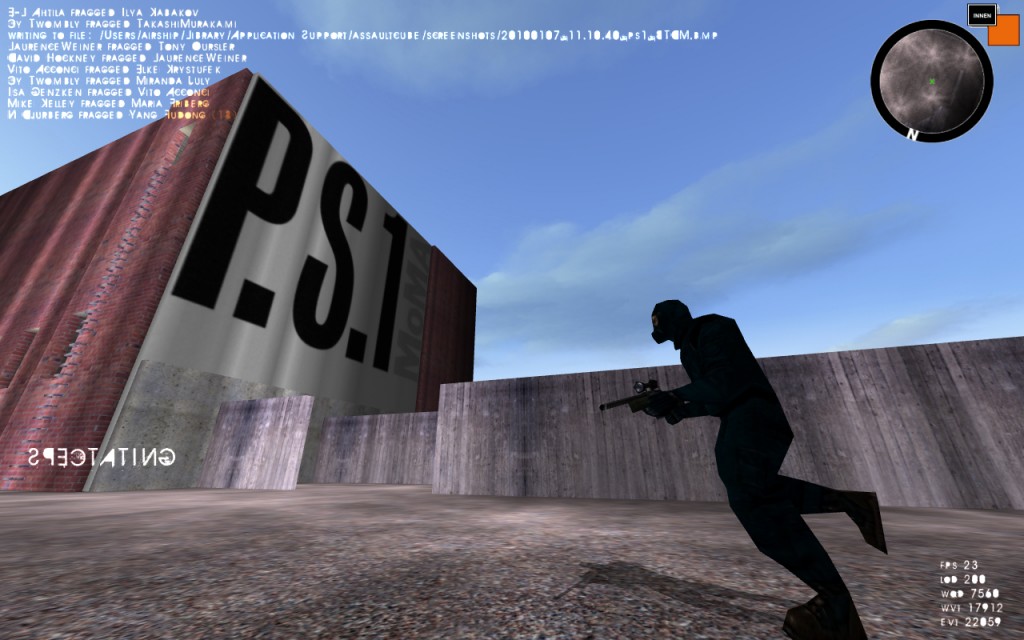 I took advantage of these calm midsummer days to dig into my analog archive and reverse some material that otherwise would be lost. I’m very proud to show you what I found!
Here are some videos that document my first two exhibitions, both organized between the end of 2002 and the beginning of 2003. They’re television reviews, so sometimes the voice over tells naive or even wrong stuff, and they’re available only in italian, but nonetheless…
I was younger, slimmer and full of enthusiasm :-)

The first two videos are about “Netizens. Cittadini della rete” (december 2002), a small show I curated in a private gallery in Rome. The show was not just about net art, but about making art in the age of the Internet, and more precisely, it tried to demostrate how important was for this new community of young artists to share a citizenship: the web citizenship.
Artists: Cory Arcangel/BEIGE, Elout De Kok, Jodi.org, Limiteazero, Carlo Zanni
more info: http://www.netizensonline.it/2002

The third video is a review of “L’oading. Videogiochi Geneticamente Modificati” (Genetically Modified Videogames). This show was open from January to March 2003 at the Siracusa City Museum, in Sicily and it was, as the title suggests, about artistic modifications of videogames.
I’m particularly happy that this video exists because this exhibition didn’t have a catalogue, so there’s no documentation around, and I think it was a great project.
Artists: Mauro Ceolin, Brody Condon, Arcangel Costantini, Corby&Baily, Delire, Victor Liu See-Lee, Nullpointer, Chiara Passa, Retroyou, Gentian Skhurti
more info: http://www.valentinatanni.com/2008/07/2003-loading-videogiochi-geneticamente-modificati/

Enjoy the jump in the past :-)