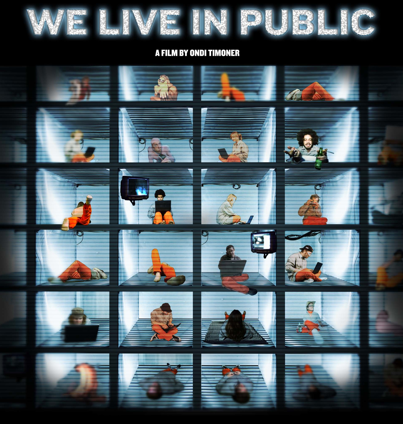 I just stumbled upon the story of Josh Harris. How did I miss this until now???

“Josh Harris is the founder of Jupiter Communications and Pseudo.com. The dot-com pioneer dreamed up legendary art project Quiet: We Live in Public, a late ’90s spycam experiment that placed more than 100 artists in a “human terrarium” under New York City, with webcams capturing their every move. It ended badly, and Harris’ personal life later took a dive when he tried a similarly intimate stunt in his own loft. ”

My Newspaper is an art project by photographer Ivars Gravlejs:

“The project was realized during one year while I was working as a photoreporter in one of the main daily Czech newspapers – Deník. Everyday from photo editors and journalists I got several assignments to photograph events around Prague. Before sending photographs to the newspaper’s Photobank I quickly manipulated them in Photoshop. Originally idea was to change some little, unimportant details where the manipulation wouldn’t change much the content of the photograph, for example, adding some more buttons on writer’s Zdenek Mahler T-shirt or painting inscription – „Cunt“ on the brick wall. Although during the process it happened to make some more radical ones, for example, creating a traffic jam on the highway or cutting of singer’s José Carreras finger. The aim of this project was to make an absurd, nonsense manipulation over the media manipulations.”

[via i heart photograph] 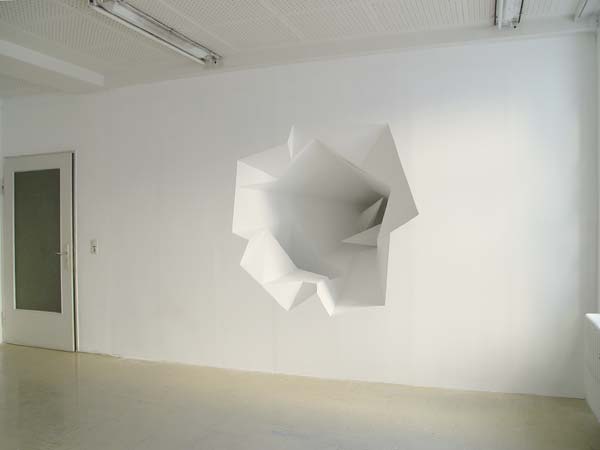 “we’re an empire now, and we create our own reality”

… an installation by Matthias Männer.