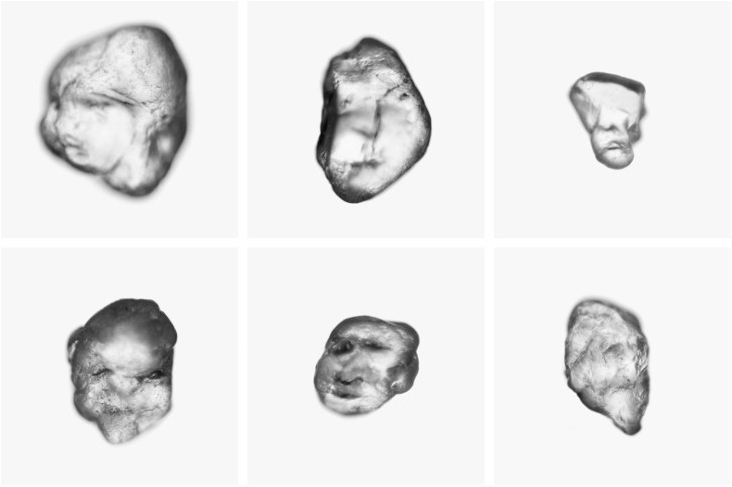 “Driessens & Verstappen are fascinated by the idea that all the faces of all the people who have ever lived and will ever live, may be found within the enormous quantity of grains of sand existing on earth”. 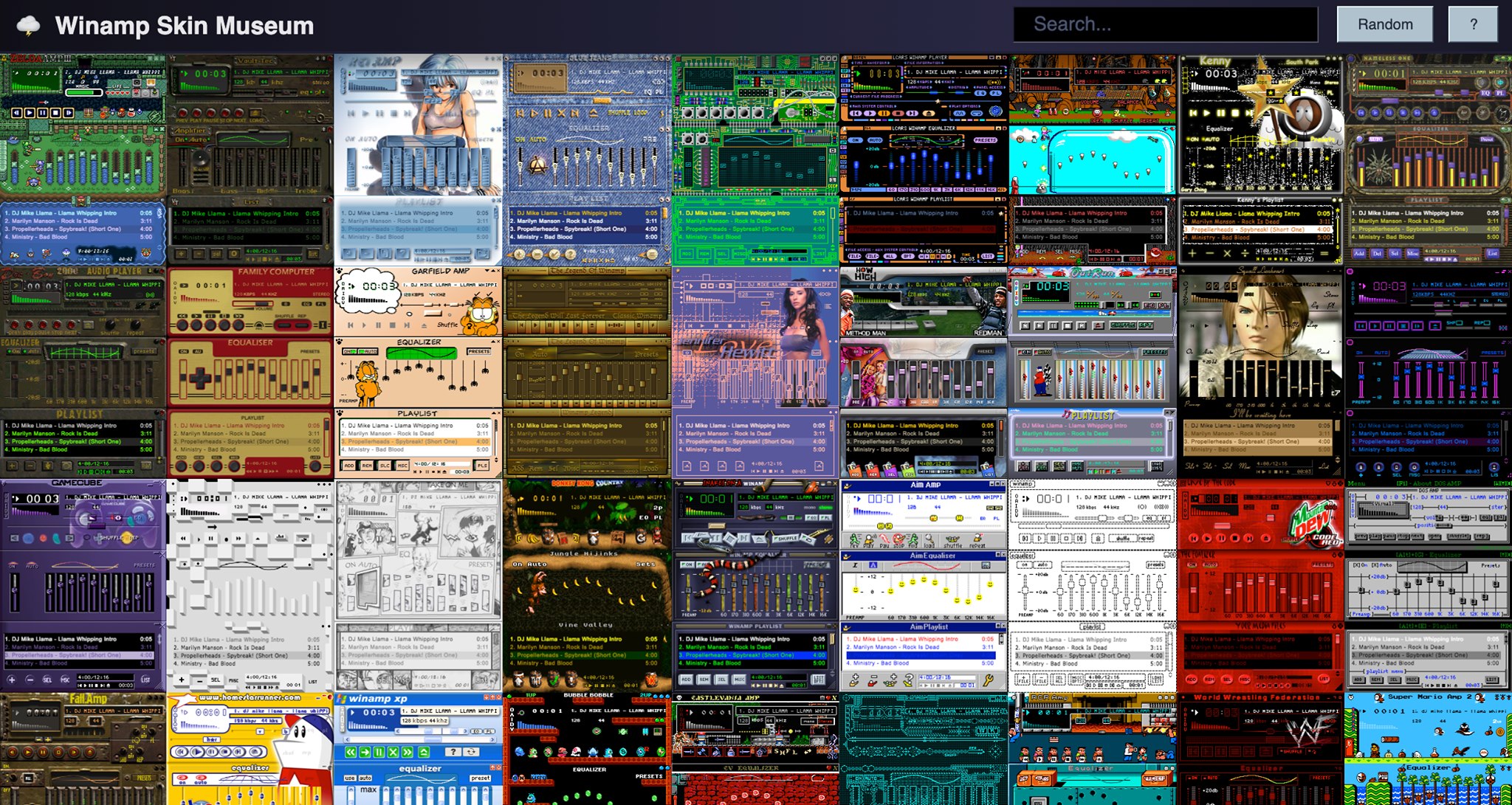 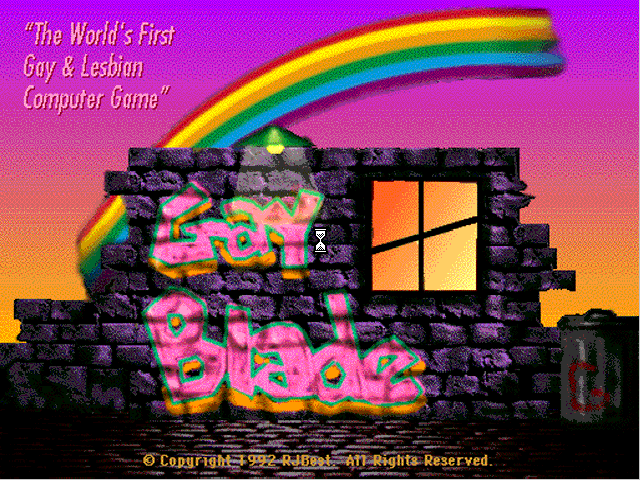 GayBlade is one of the first commercially-sold LGTBQ-themed video games, a role-playing romp for Windows and Macintosh occasionally referred to as “Dungeons and Drag Queens”. Once thought to have been lost, the game’s software was recently discovered and preserved – and is now available in the Internet Archive. 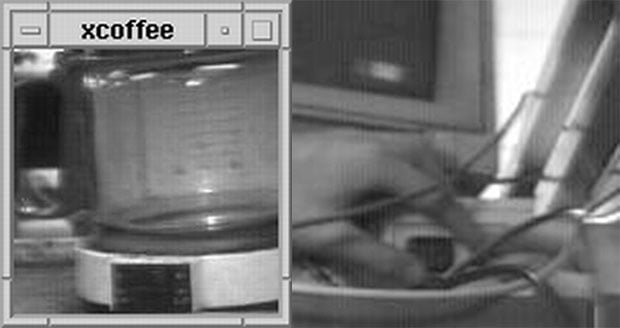 “The first webcam ever was invented by lazy students at Cambridge University who didn’t want to waste a trip to the nearby coffee pot if it was going to be empty when they got there.” 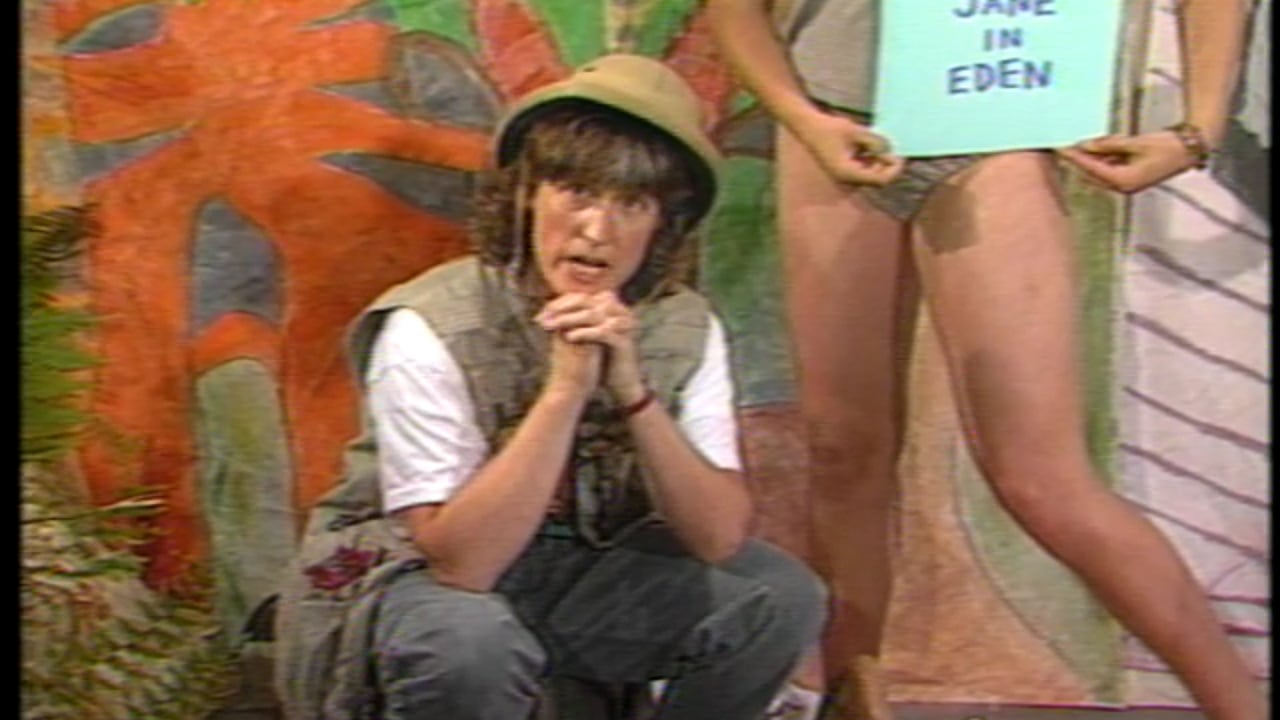 Founded by a collective of radical media makers in 1981, Paper Tiger Television pioneered edutainment. Broadcast on public access television, the collective took a grassroots, DIY approach to media production that showcased how television was made through television, while critiquing corporate media and attempting to build a more equitable form of moving image. As one of the founders put it: “It is one thing to critique the mass media and rail against their abuses. It is quite another to create viable alternatives.” 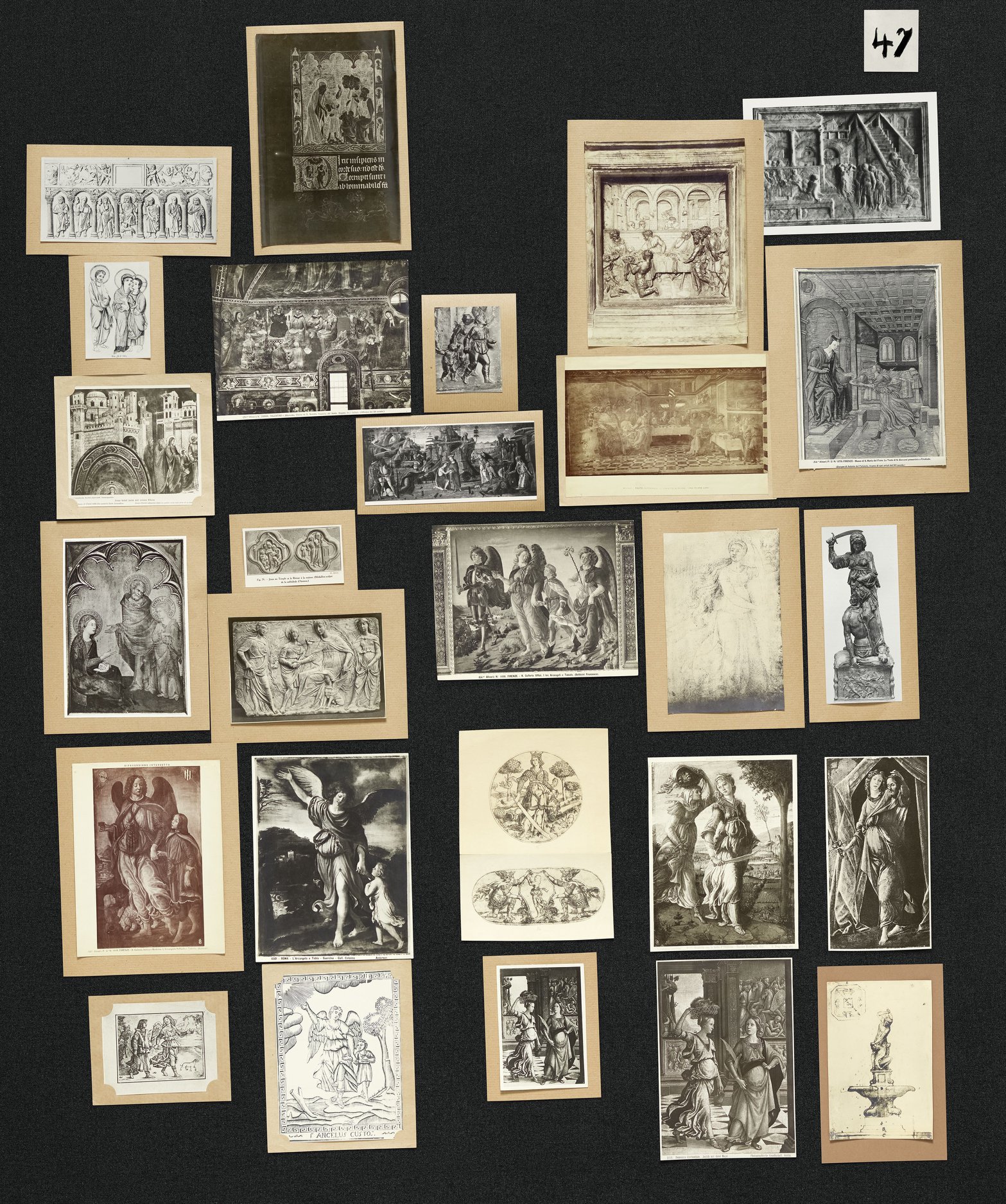 In the 1920s, Aby Warburg (1866–1929), the scholar of art and culture, created his Bilderatlas Mnemosyne tracing recurring visual themes, gestures and patterns across time, from antiquity to the Renaissance and beyond to contemporary culture. At HKW all 63 panels of the Atlas will be reconstituted for the first time from Warburg’s original, partly multi-colored images. 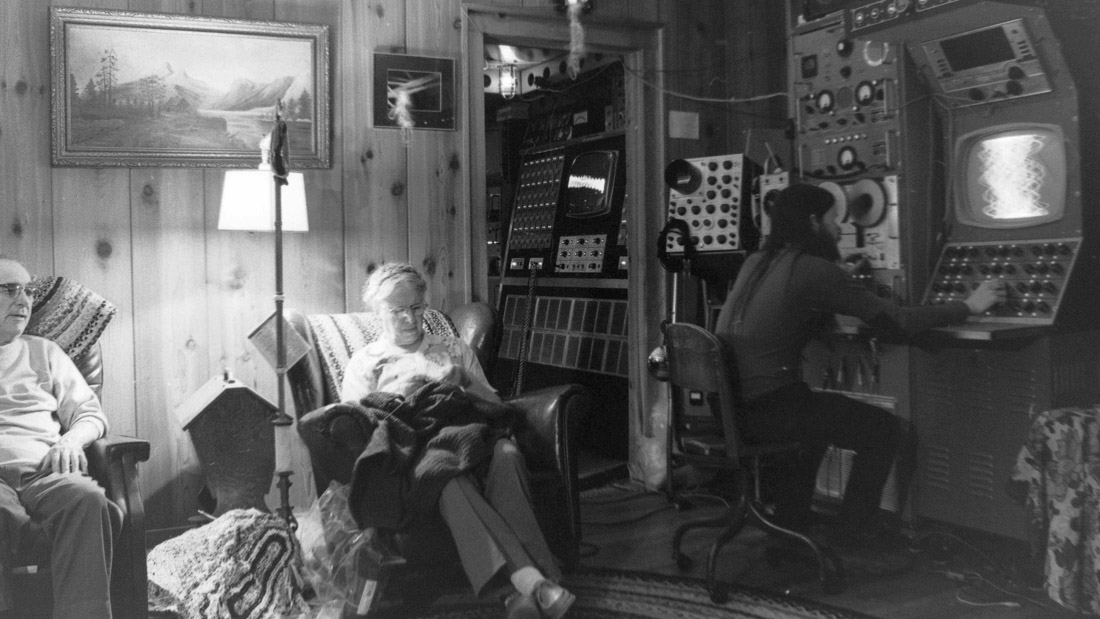