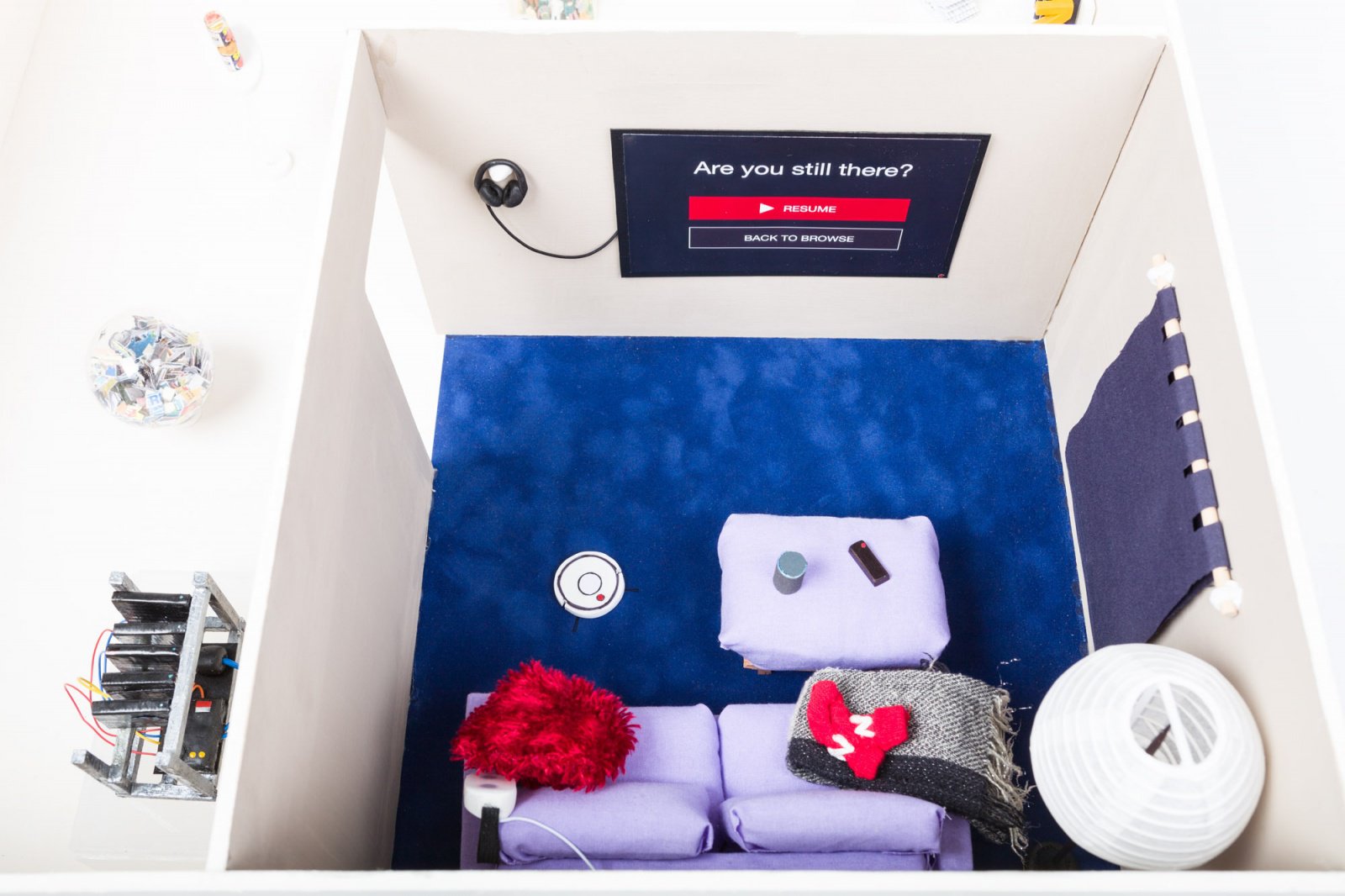 “This museum was founded in 2050 to commemorate two decades of a fossil-free internet and to invite museum visitors to experience what the coal and oil-powered internet of 2020 was like. Gasp at the horrors of surveillance capitalism. Nod knowingly at the plague of spam. Be baffled at the size of AI training data and lament the binge culture of video streaming”

The Museum of the Fossilized Internet 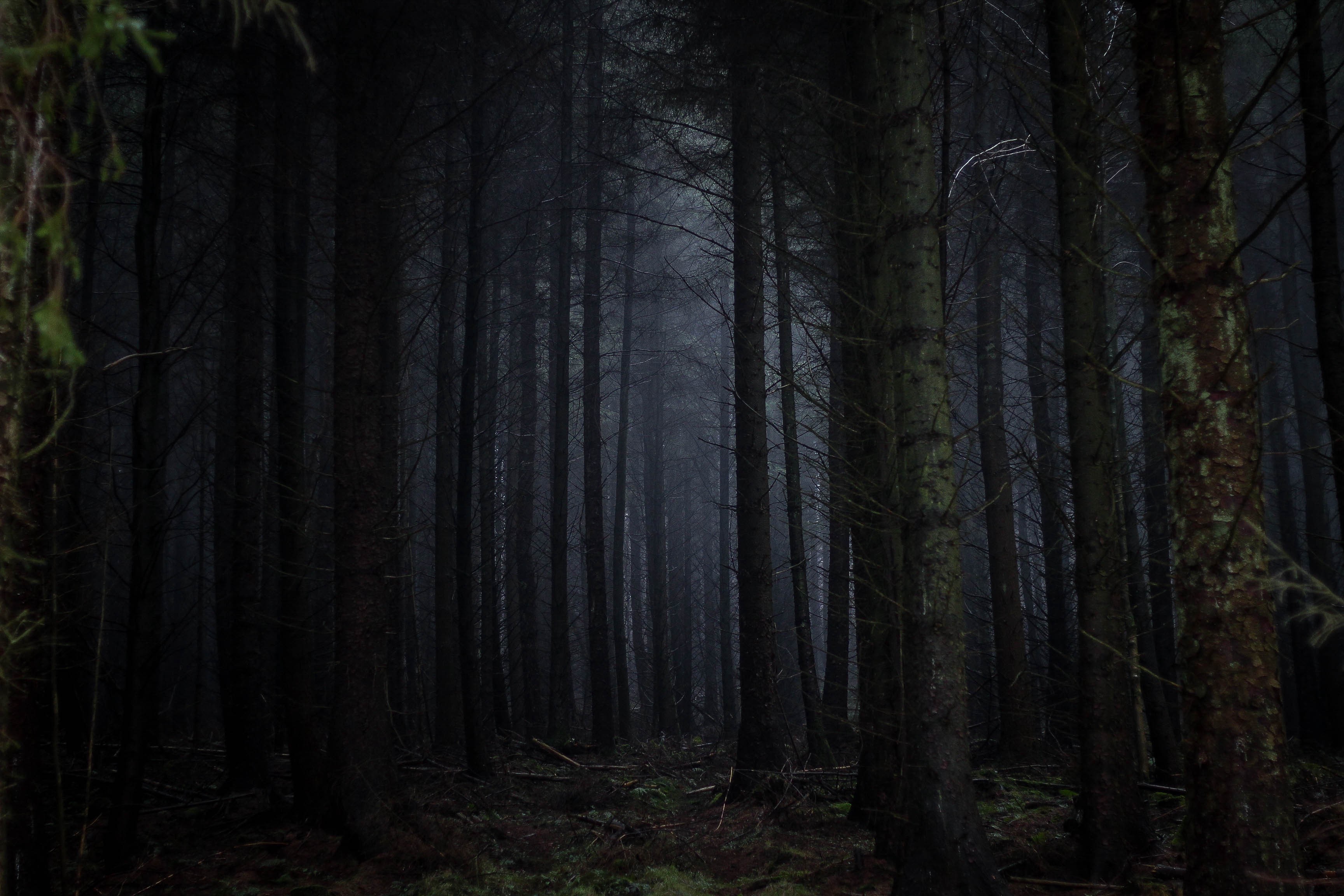 A very interesting and necessary reflection on the difficulties of being our true selves online in 2019. And a good description of the never ending tension between the will to hide (and be safe) and the need to participate (and be exposed). Be sure to also read part II.

William Gibson talks about the Internet in 1997, BBC’s The Net… 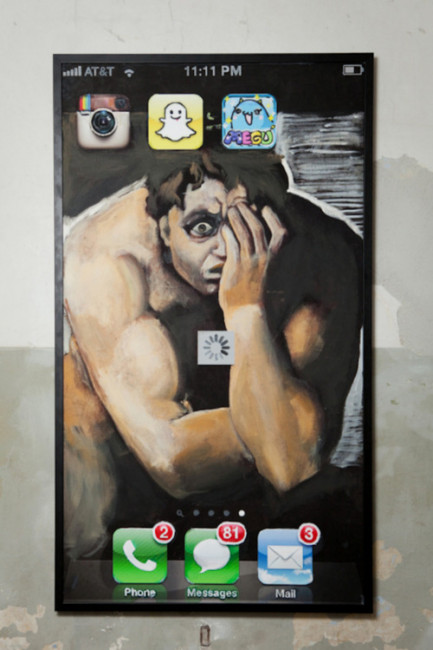 “There is an aesthetic crisis in writing, which is this: how do we write emotionally of scenes involving computers? How do we make concrete, or at least reconstructable in the minds of our readers, the terrible, true passions that cross telephony lines? Right now my field must tackle describing a world where falling in love, going to war and filling out tax forms looks the same; it looks like typing.” 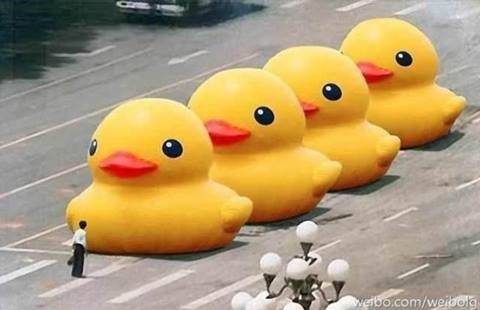 “China’s censors are blocking words like “today” and “June 4″ from social media as part of the country’s yearly chore to block any reference to the anniversary to the Tiananmen Square massacre 24 years ago. And though the Chinese are running a sophisticated and tight censorship ship, they’re having a bit harder time blocking memes.” 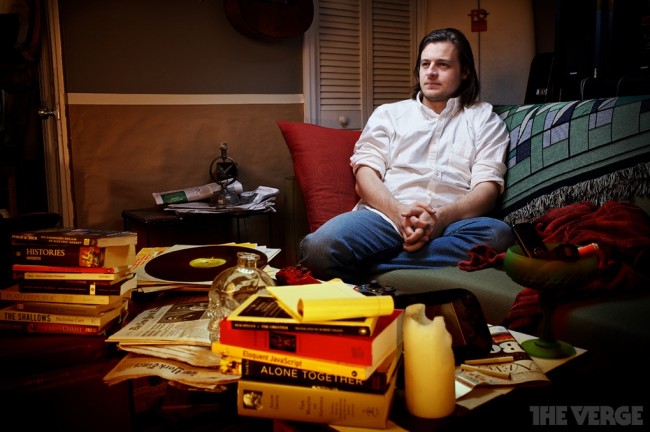 This is one of the most inspiring readings I ever did. Seriously.
Paul Miller went completely offline for a year and he finally discovered that blaming the web for our vices and our poor decisions about life just isn’t the right way to go.

I’m pasting a couple of quotes, but you should read the whole thing, because it’s richer and more complex than that.

“By late 2012, I’d learned how to make a new style of wrong choices off the internet. I abandoned my positive offline habits, and discovered new offline vices. Instead of taking boredom and lack of stimulation and turning them into learning and creativity, I turned toward passive consumption and social retreat.”

“I’d read enough blog posts and magazine articles and books about how the internet makes us lonely, or stupid, or lonely and stupid, that I’d begun to believe them. I wanted to figure out what the internet was “doing to me,” so I could fight back. But the internet isn’t an individual pursuit, it’s something we do with each other. The internet is where people are.” 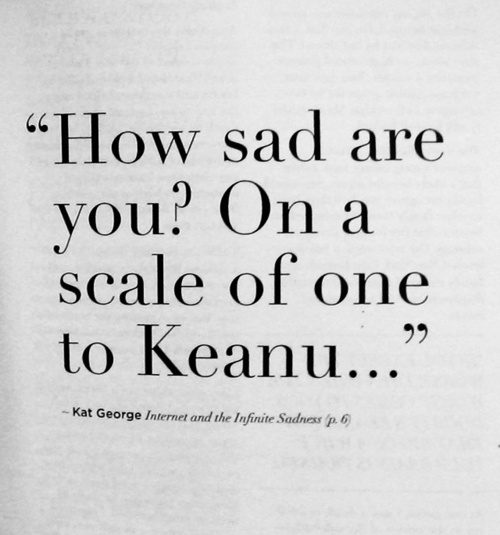 “It only takes a quick scroll through Tumblr to come face-to-face with the bleak realities of millennial existence and to discover that in darkened rooms, lit only by the blue glow from the screen of a MacBook Air; over the sound of Hannah Horvath’s muffled complaints coming from the TV in the next room; where empty burrito wrappers and wine bottles line up on the windowsill like trepidatious soldiers, peering out into the snow blanketed world outside; where iPhones lay inert and vibrationless on IKEA bedside tables, there is a battle raging. There are 20-somethings everywhere crying through their fingers and onto keyboards, creating the kind of futuristic tears Blade Runner only dreamed of as they tap, tap, tap, bloodletting late into the night.” 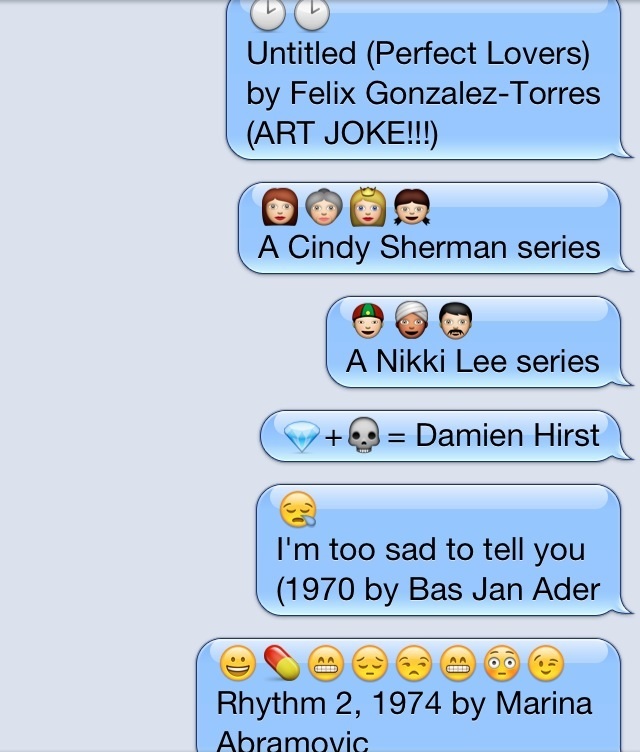 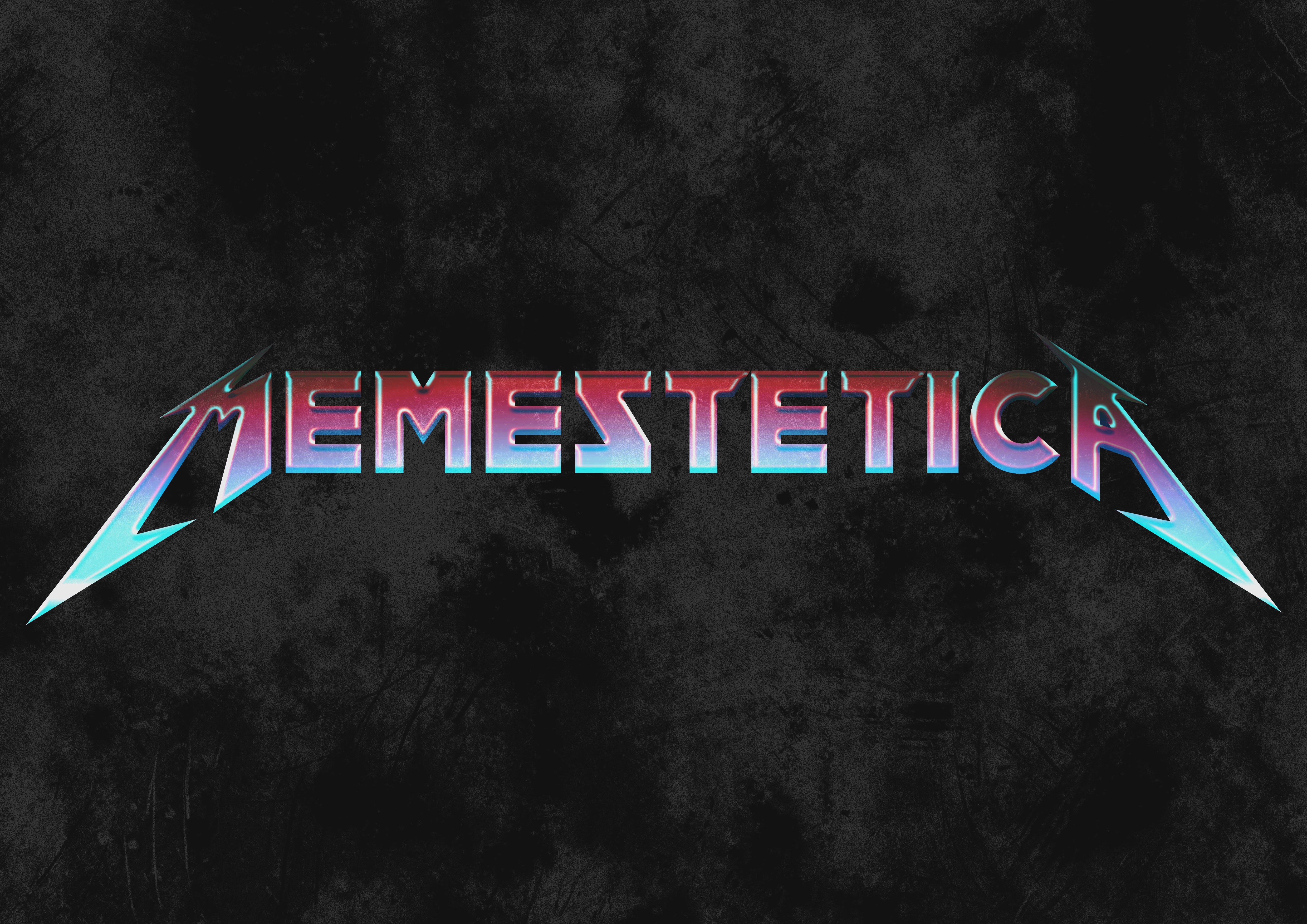