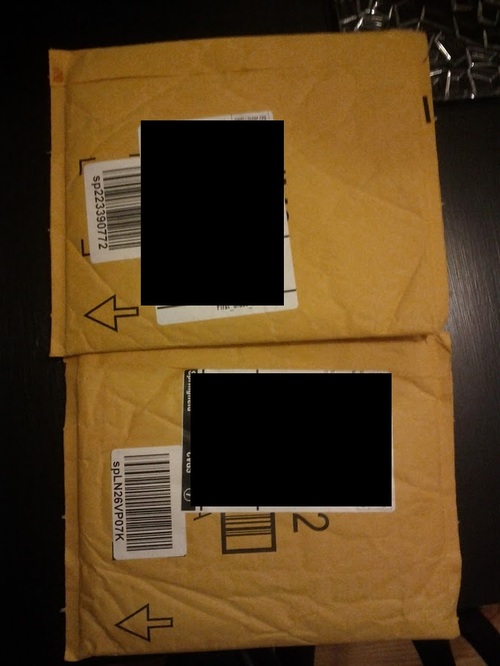 Darius Kazemi wrote a bot that buys him random crap:

“I’ve had an idea for a long time now. It’s inspired by one of my favorite feelings: when you order something on Amazon, and it’s put on backorder, and then you forget you ordered it, and a year later it arrives—and it’s like a gift you bought yourself.
Well, I thought: what if I just wrote a program to buy stuff for me? The first iteration of this was going to be a program that bought me stuff that I probably would like.
But then I decided that was too boring. How about I build something that buys me things completely at random? Something that just… fills my life with crap? How would these purchases make me feel? Would they actually be any less meaningful than the crap I buy myself on a regular basis anyway?
So I built Amazon Random Shopper. Every time I run it, I give it a set budget, say $50. It grabs a random word from the Wordnik API, then runs an Amazon search based on that word. It then looks for every paperback book, CD, and DVD in the results list, and buys the first thing that’s under budget. If it found a CD for $10, then the new budget is $40, and it does another random word search and starts all over, continuing until it runs out of money, or it searches a set number of times.”