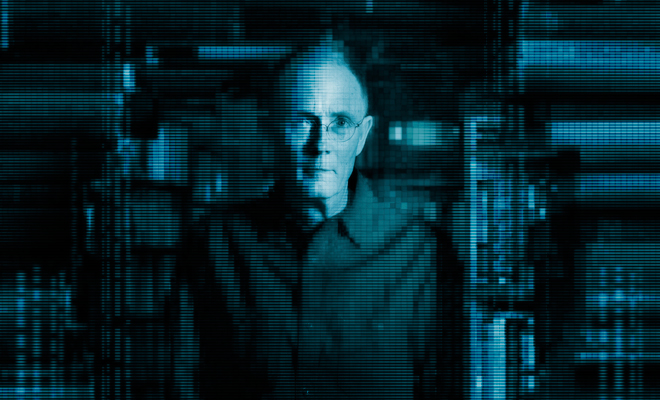 “Anyway, I never wanted to be a collector of anything; I just wanted to pointlessly know really a lot about one thing. I did it with that, but there was sort of an end to the curve. I guess the end to the curve was realizing that what it had been about was the sheer pointless pleasure of learning this vast, useless body of knowledge. And then I was done [laughs]. I haven’t had to do that for ages. And I’ve never gotten another one of those; that may have been my one experience with that. But it was totally fun — I met some extraordinarily strange people over the course of doing that.

None of that would have been possible, but for the internet. In the old days, if you wanted to become insanely knowledgeable about something like that, you basically had to be insane — you had to travel around the world, finding other people who were sufficiently crazy to know everything there was to know about that. That would have been so hard to do, dependent on sheer luck, that it kept the numbers of those people down.

But now you can be a kid in a town in the backwoods of Brazil, and you can wake up one morning and say, “I want to know everything about stainless steel sports watches from the 1950s,” and if you really applied yourself, to the internet, at the end of the year you would have the equivalent of a master’s degree in this tiny pointless field. I’ve totally met lots of people who have the equivalent of that degree.”