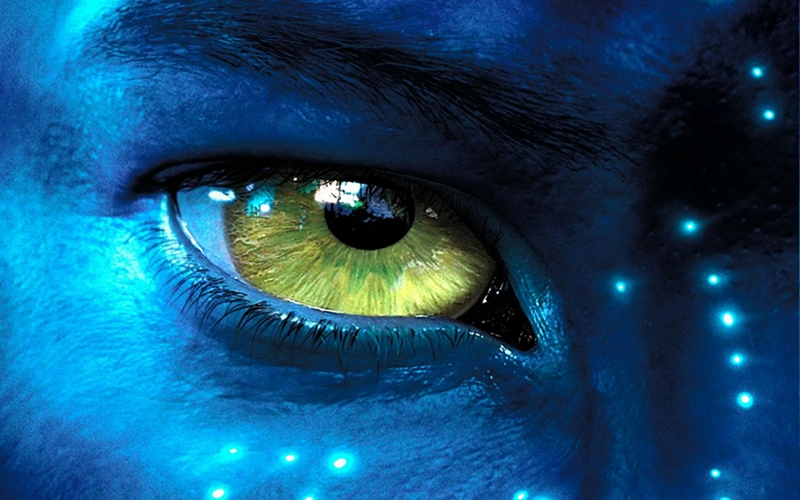 According to art critic Jonathan Jones, James Cameron’s new 3D film Avatar has something to teach us about the Renaissance:

“In the 15th century, artists discovered how to paint bodies and landscapes as if they had depth and solidity. Painting triumphed over the flat surface to create the illusion of a real scene glimpsed through the square enclosure of the wooden panel or canvas, as if you were watching a play on a stage. The effect was just as dazzling, just as unexpected as 3D cinema – and it has lasted a lot longer than the gimmicks of 1950s science fiction.”