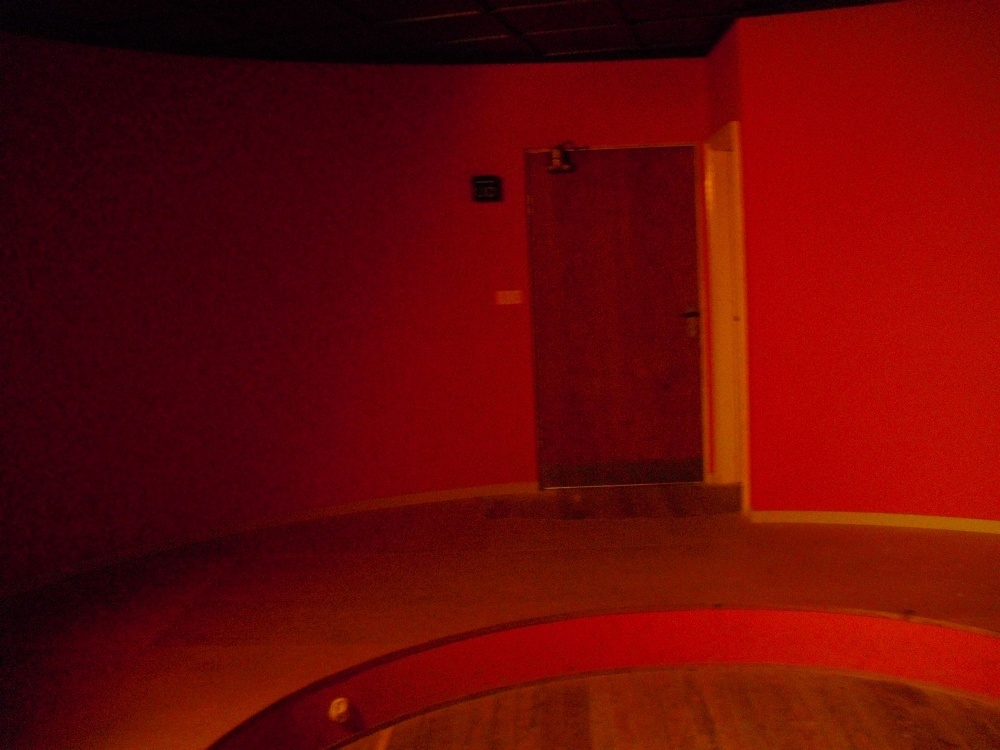 I’m back in Rome after a short trip to Denmark and Sweden (here you can find the full photo album). I saw a lot of interesting stuff that I’m gonna report in the next few posts. Starting with the best of course: Mike Nelson‘s exhibition at Statens Museum for Kunst in Copenhagen. The installation occupies a whole floor of the museum with a labyrinthine and replicating series of rooms. The experience of walking through this work is really hard to explain: it begins with curiosity and fun, than leads to disorientation and anxiety, ending in total amazement. Nelson explains the project in a series of video-interviews you can watch here. And this is an effective description of the work: 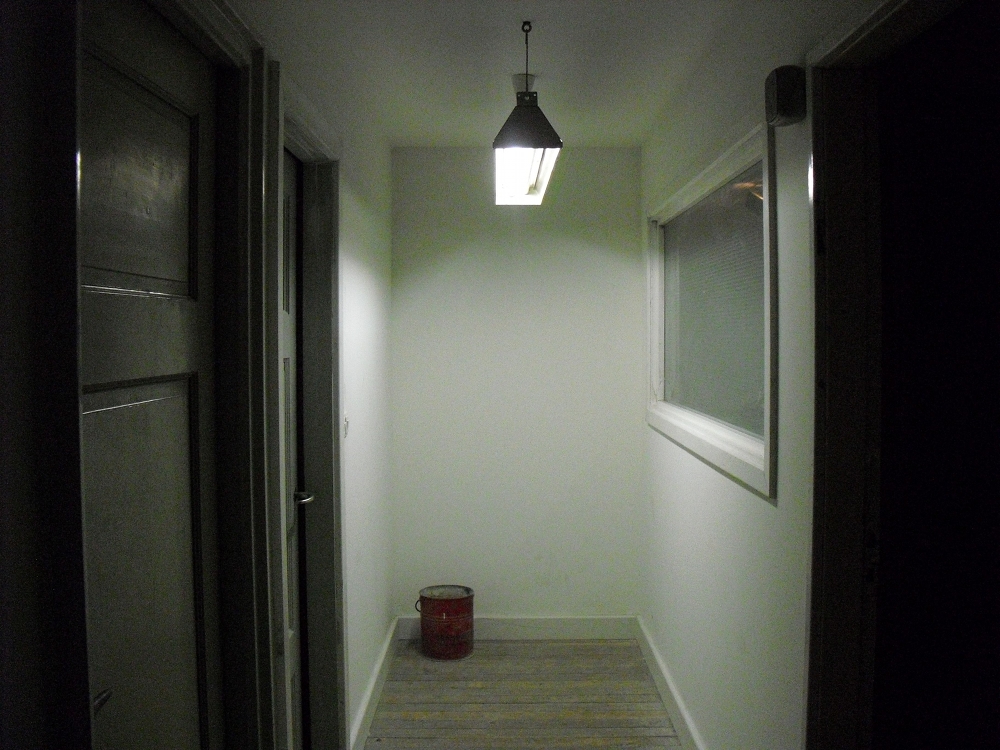 “Two rooms exactly the same, connected by one long rectangular one in the middle. The structure I’m building is then flipped onto the other side and mirrored with a big curved 120-foot-long corridor in the middle. In a sense you see the back of a structure, the falsity of what you’re walking into, almost like you’ve come to the back of a show when you shouldn’t have done. Initially you’re feeling kind of pleased with yourself because you spoiled the artist’s trick. This however is a double bluff of sorts as it relaxes you for the main feature which is your passage through the curved corridor back to the same space where everything is reversed. It looks kind of the same but you know it’s not, so there’s an uncanniness, an unease about it. It’s like an investigation of your own recent history, a device to reinvent that sense of deja-vu the first time you ever experienced it as a child, an existential moment of confusion.”
(Mike Nelson interviewed by Michele Robecchi)