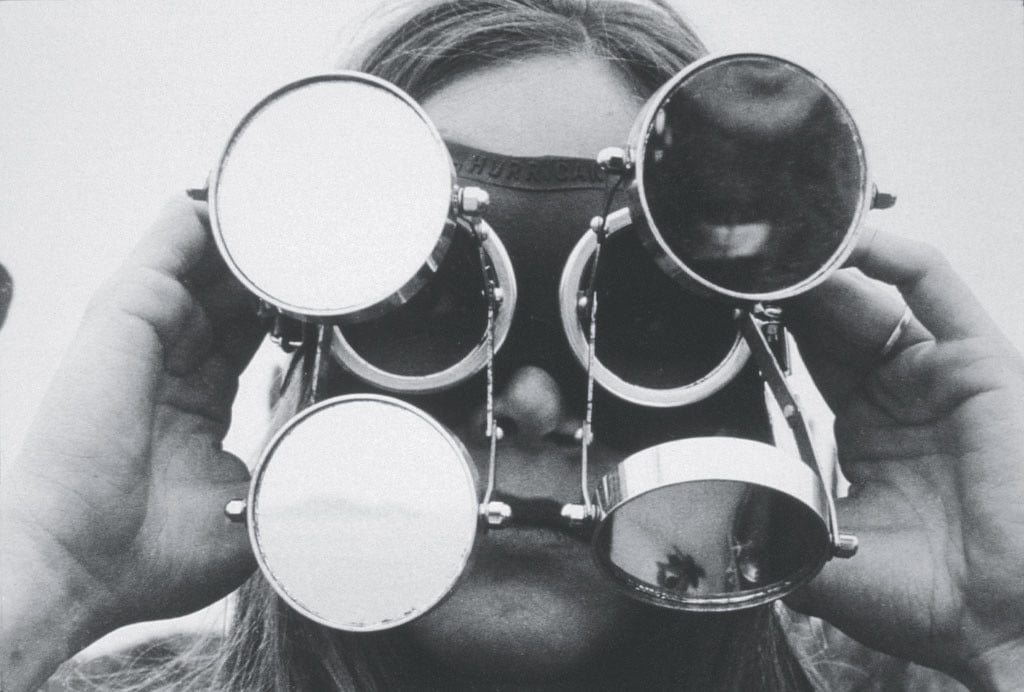 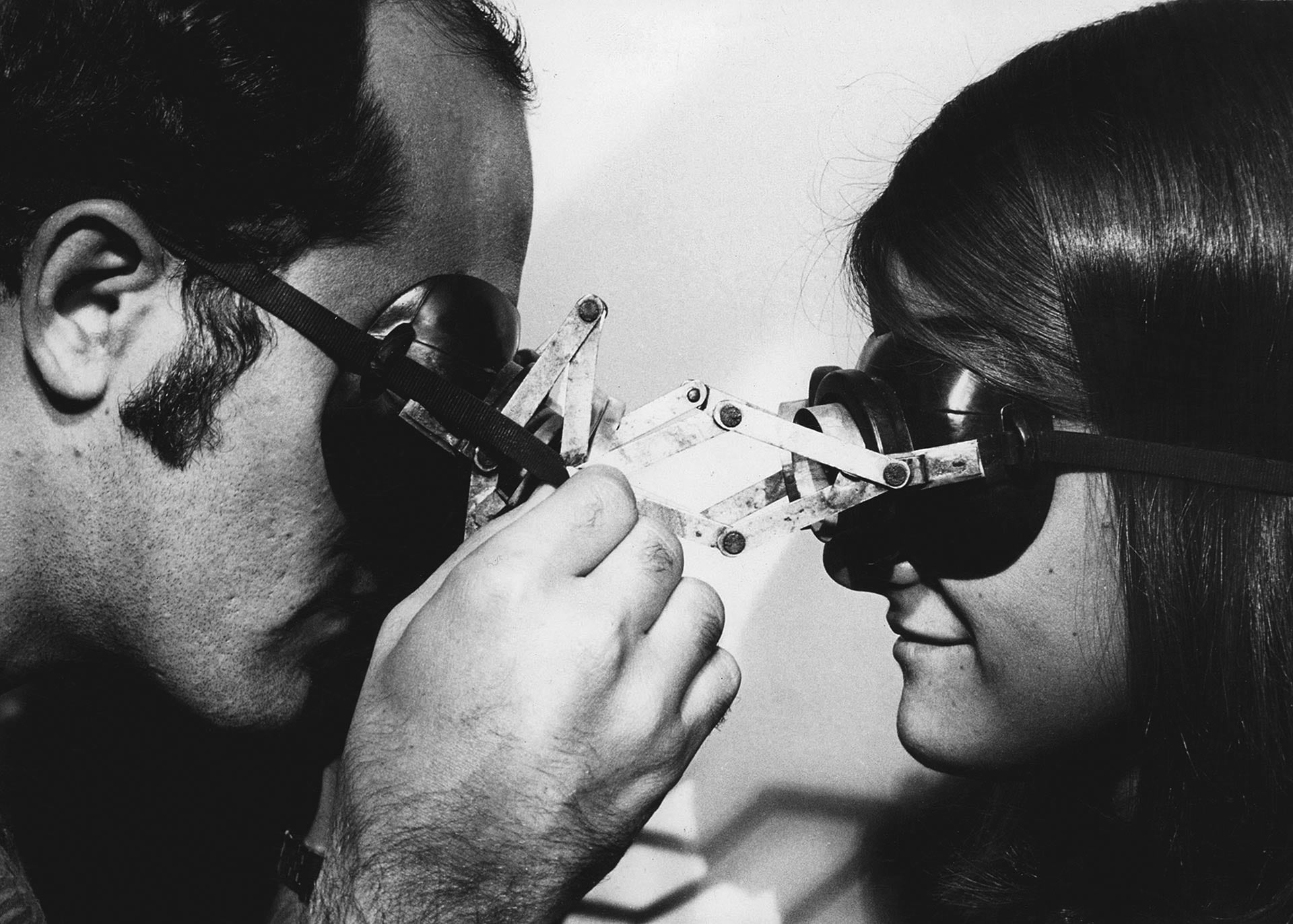 “Brazilian artist Lygia Clark’s ‘Óculos’ (Goggles) and Dialogo: Óculos (Dialogue: Goggles) from 1968 draw attention to the performance of wearing, looking and seeing; and the fashion accessory as an object of communication. Both artworks are performative and are a sensory experience for the participant as well as being an immersive sculpture and fashion accessory. The artwork is the participant wearing the object: a pair of glasses that alters the vision of the participant(s) with magnifying lenses.” 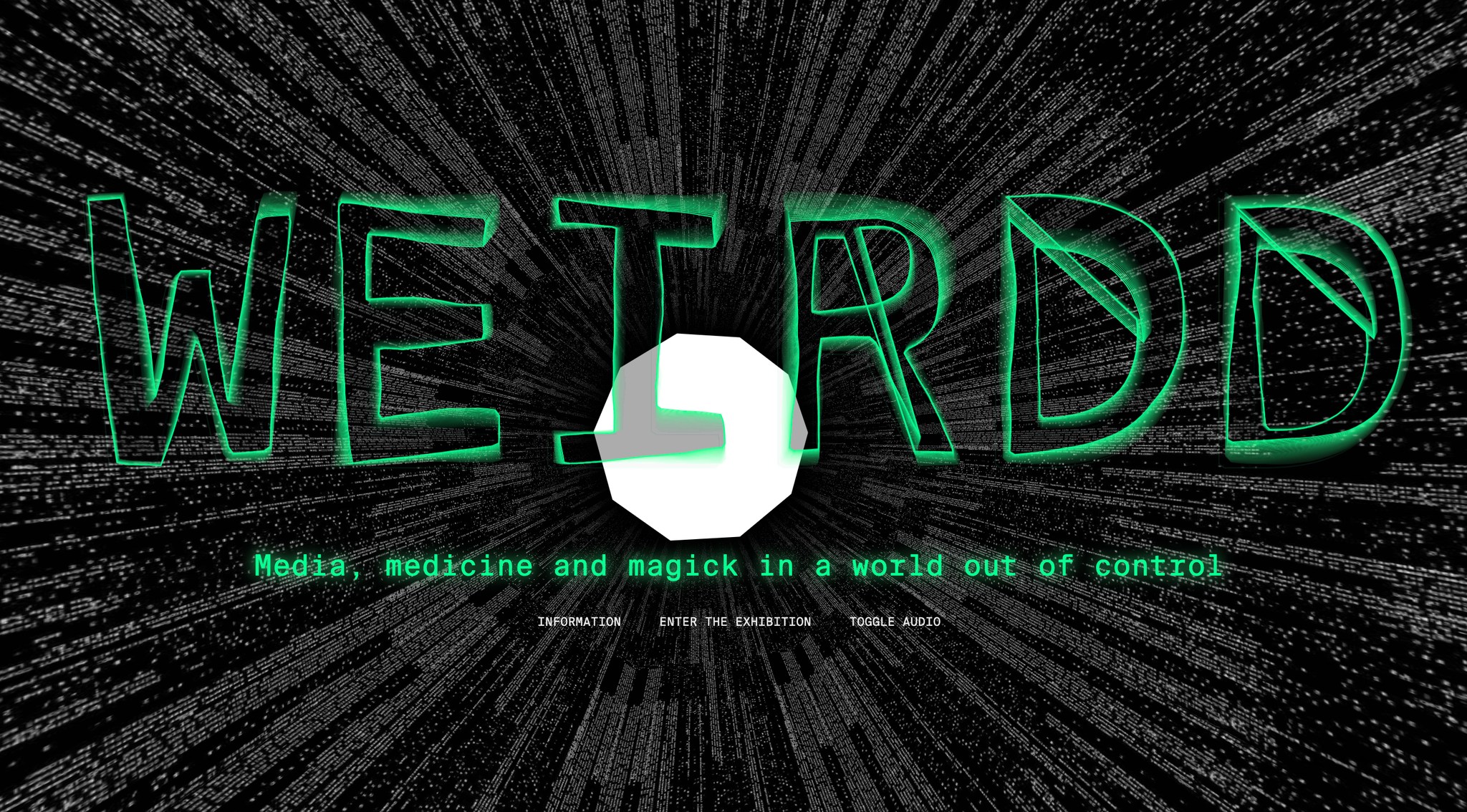 “From the occult rituals of witchcraft to esoteric psychedelia, the online webproject Weird Gnosis takes you on a journey into some of the weirder parts of the web. With a selection of video and performance art, Weird Gnosis curates a dialogue with artists and thinkers whose practices radically disturb the familiar by invoking the truly weird.” 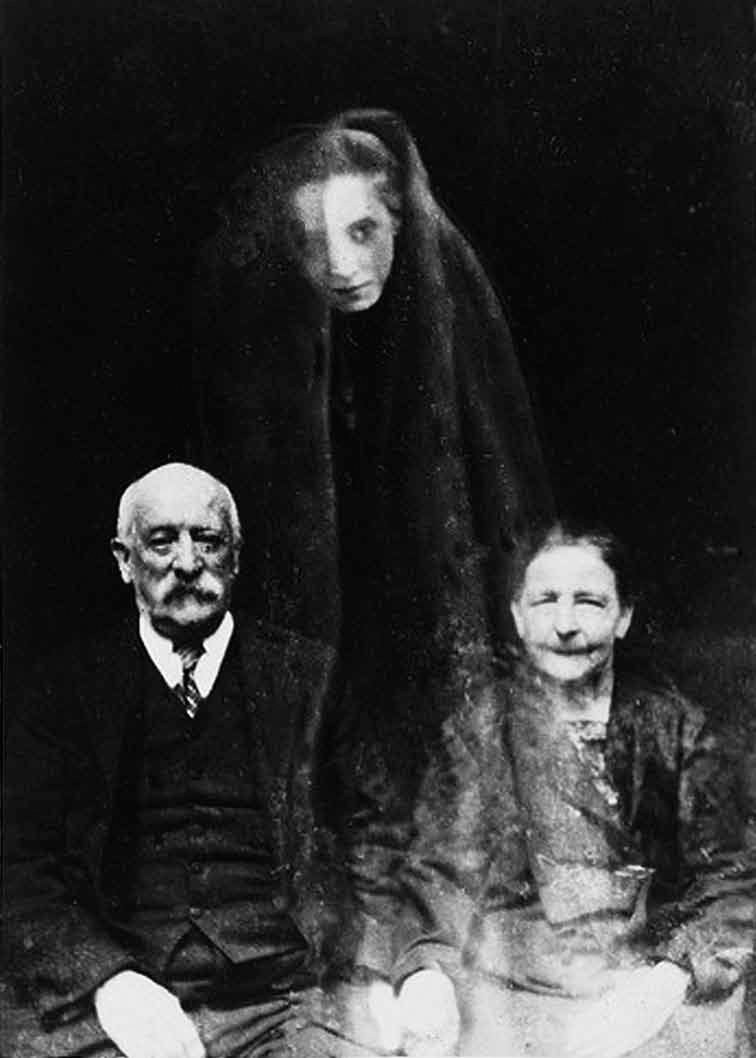 One of the first computer made animated characters was (of course) a cat.
This video was made in 1968 by a group of soviet physicists and mathematicians. 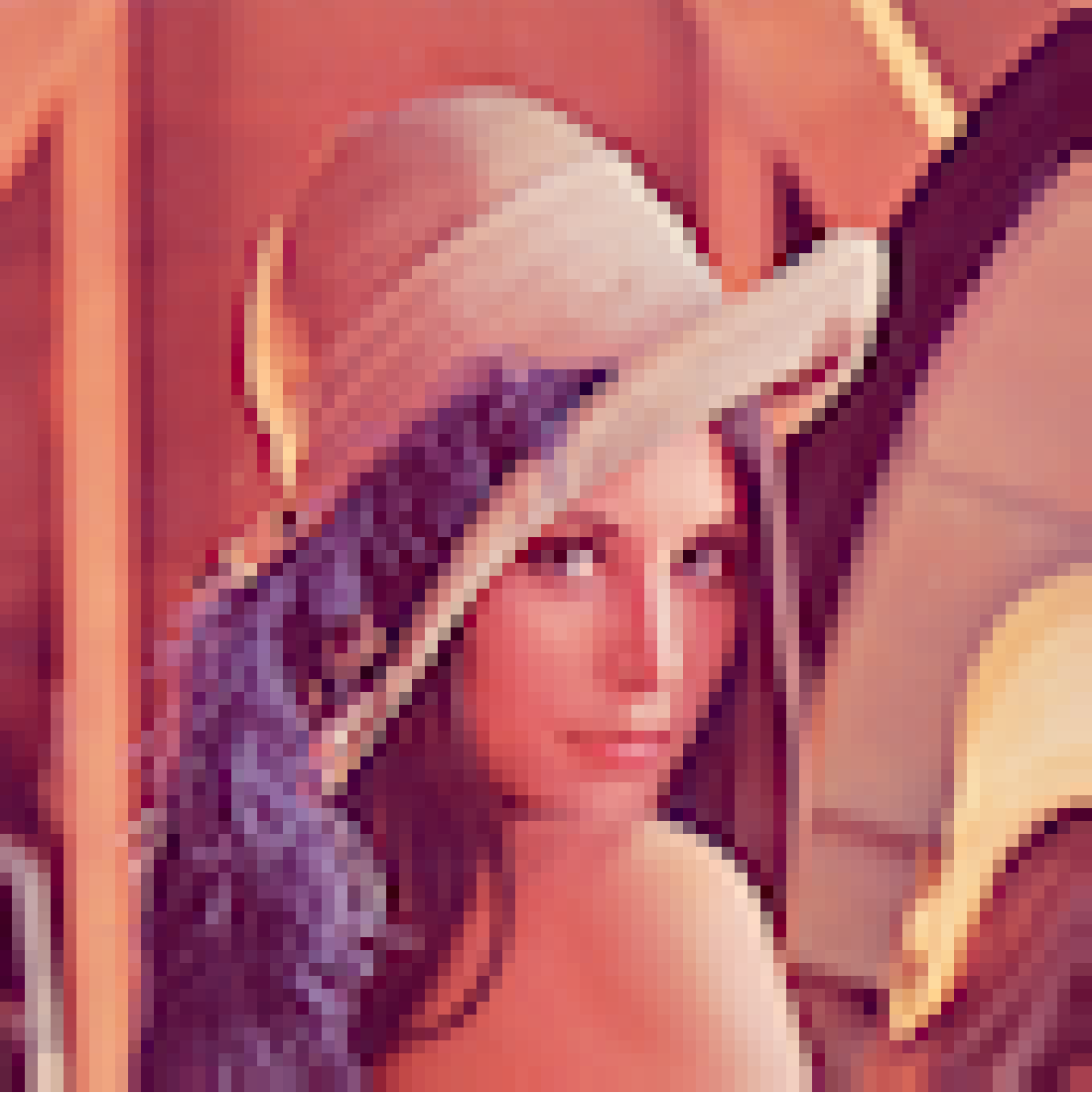 Why One of the Internet’s Oldest Images Lives Out Without its Subject’s Consent. 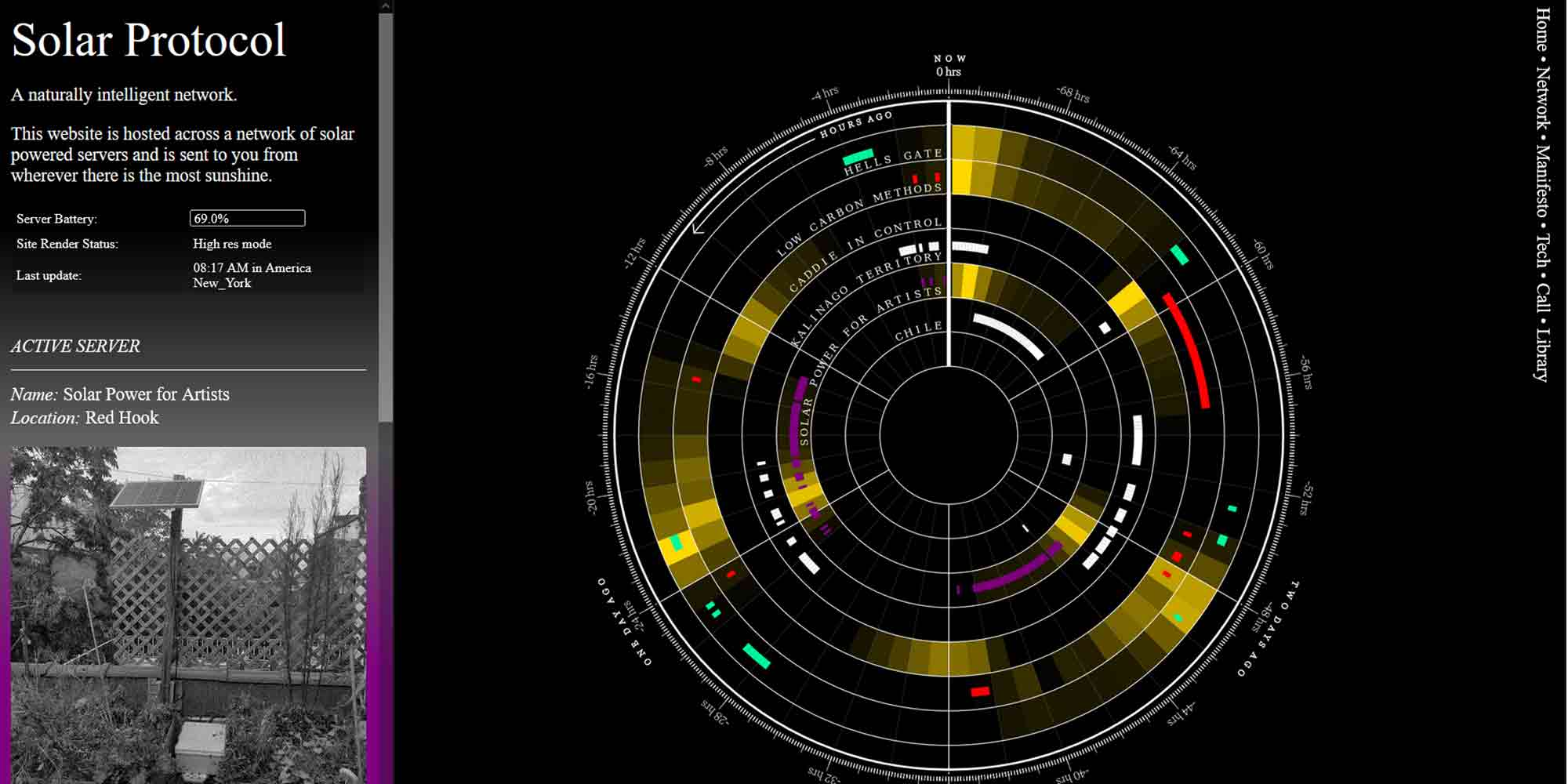 is a web platform hosted across a network of solar-powered servers set up in different locations around the world. A solar-powered server is a computer that is powered by a solar panel and a small battery. Each server can only offer intermittent connectivity that is dependent on available sunshine, the length of day and local weather conditions. When connected as a network, the servers coordinate to serve a website from whichever of them is enjoying the most sunshine at the time. 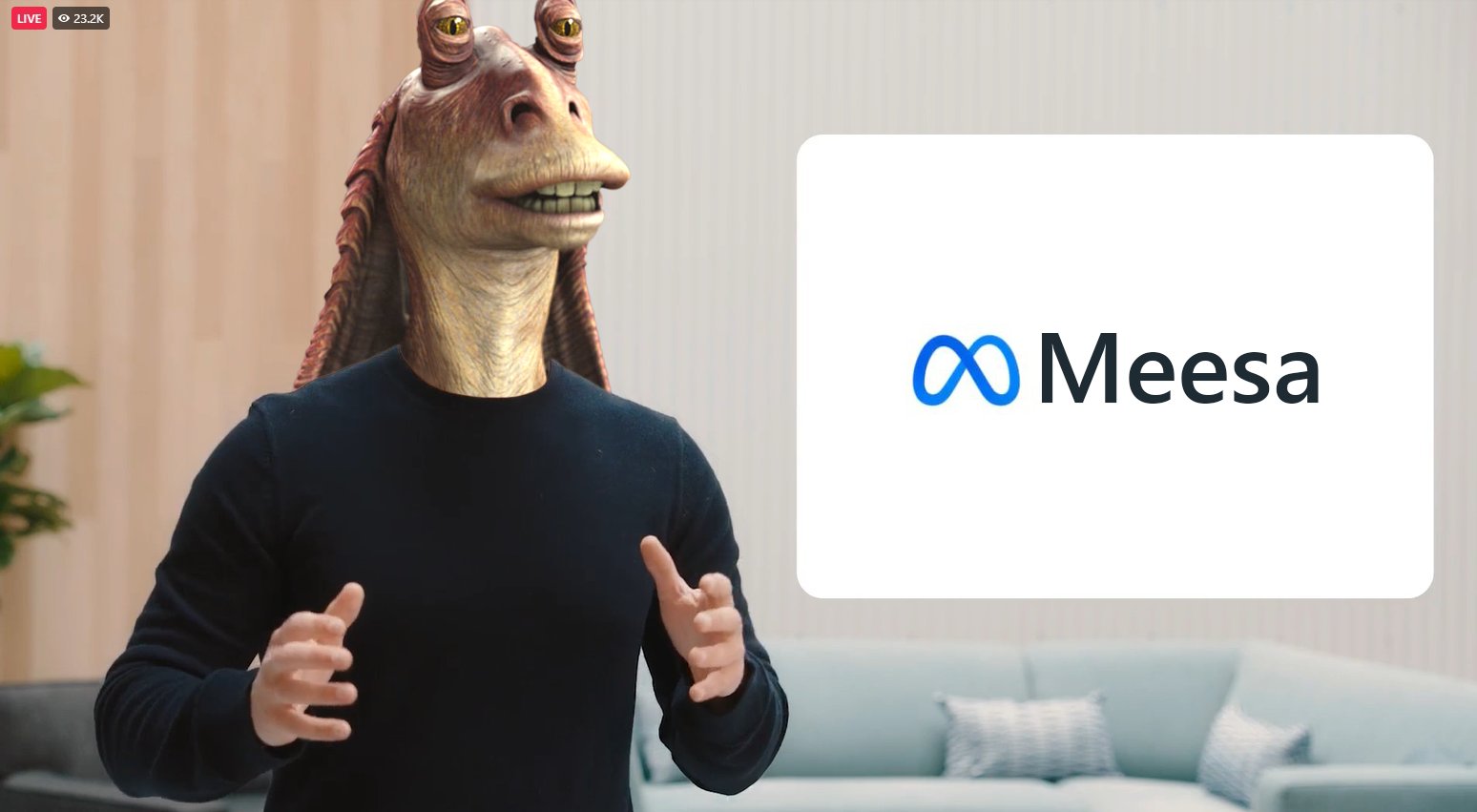 “Zuckerberg will still be working on his smart home screens, Habbo Hotel rip-off Zoom calls, and budget Apple Watches, while young people are busy actually building a new internet, haphazardly, out of protocols that are free, easy-to-use, and the most convenient — Bluetooth, WiFi, video calls, free messaging clients, open source maps, QR codes, and the blockchain. And we will interact with this new metaverse on devices that we already own for a while. Then, slowly, new features will be added to help us interface with it better. Wireless bluetooth earbuds, smart watches, and phones will become more seamlessly integrated. They’ll have longer batteries, faster charging, brighter screens, better cameras, more wellness tools, and maybe eventually small projectors. We will create new user behaviors that companies will have to adapt to and then facilitate.

And there is no version of that where Facebook, or Meta, will be a key player. It is simply too big for them to dominate and, more importantly, it is already happening on Twitch, on Discord, and on TikTok. Zuckerberg is right. The metaverse is here, but it is has already left Facebook behind”.
The best comment on Meta so far. By Ryan Broderick. 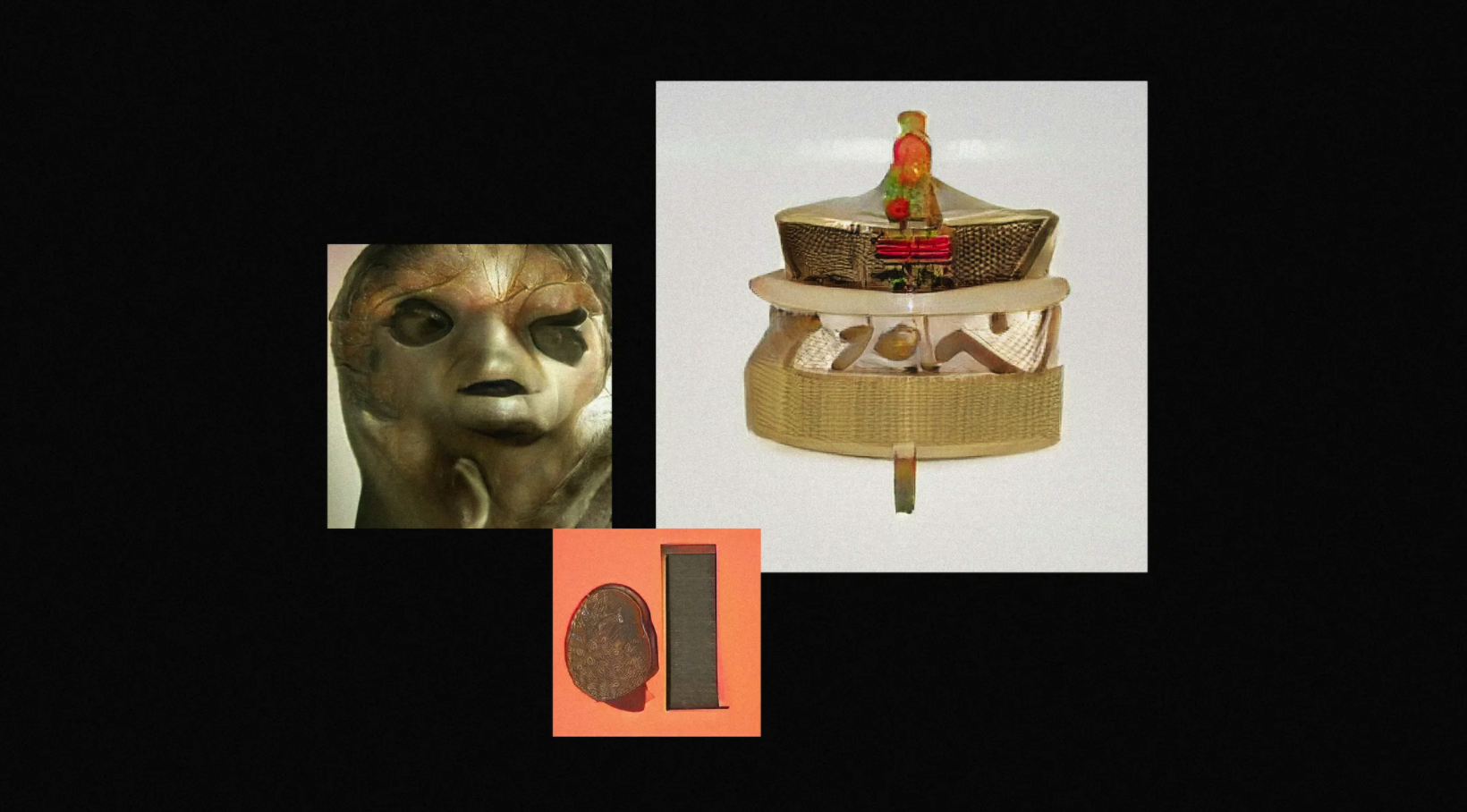 Babylonian Vision is a great project by Nora Al-Badri. How to use deepfake in an inventive and surprising way. 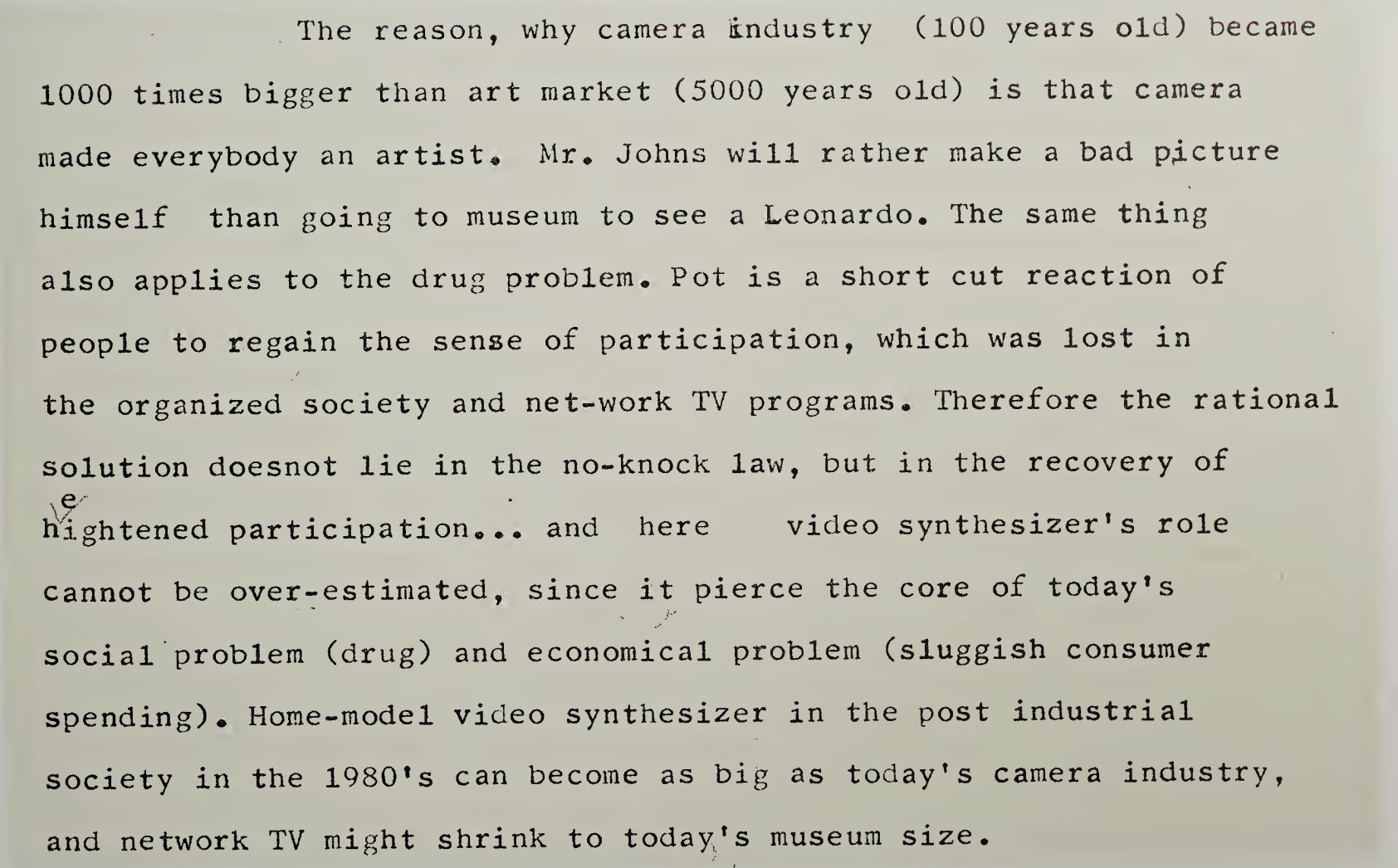 “25 years ago, the entire World Wide Web was only 2.5 terabytes in size. Most connections were dial-up, important records were stored on tape, and a young engineer named Brewster Kahle was working on a revolutionary project—a way to archive the growing Internet.

Filmed by Marc Weber for the Web History Project, this video showcases the Internet Archive’s very first web crawl in 1996. In 2001, the project was made accessible to the public through the Wayback Machine. Today, the Internet Archive is home to more than 588 billion web pages, as well as 28 million books and texts, 14 million audio items, and 580,000 software titles, making us one of the world’s largest digital libraries.” 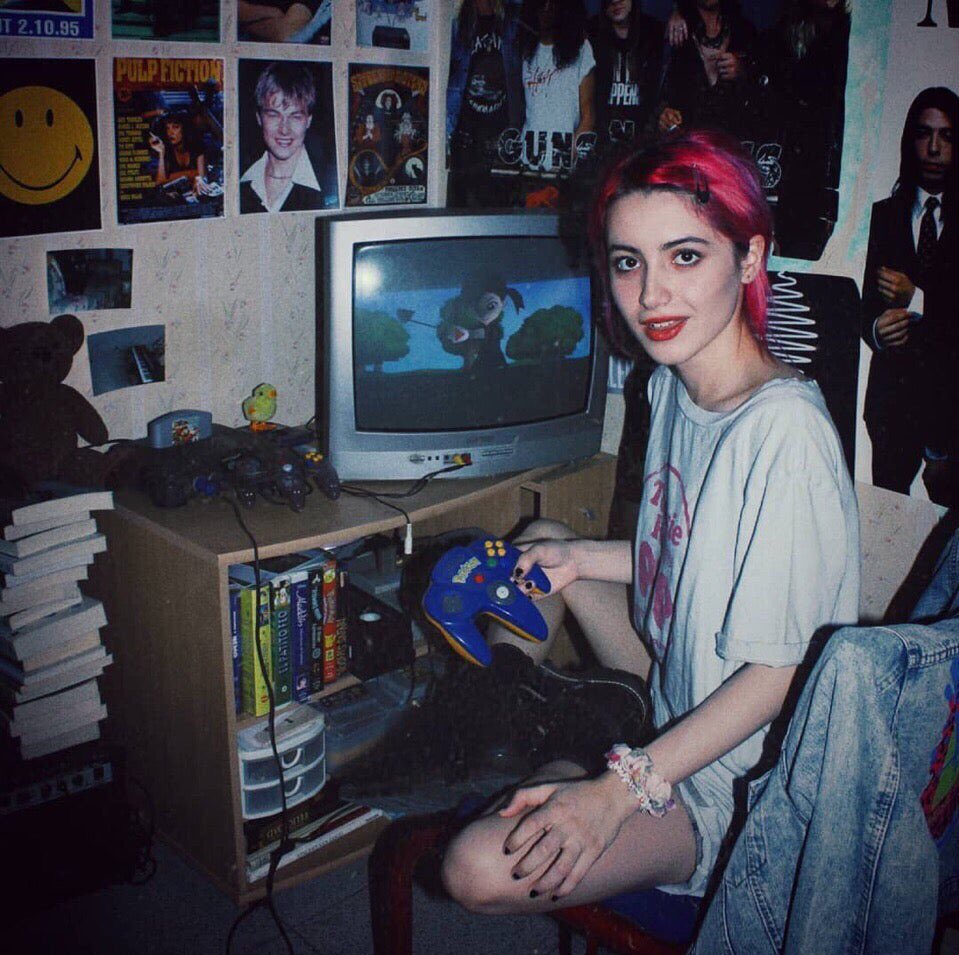 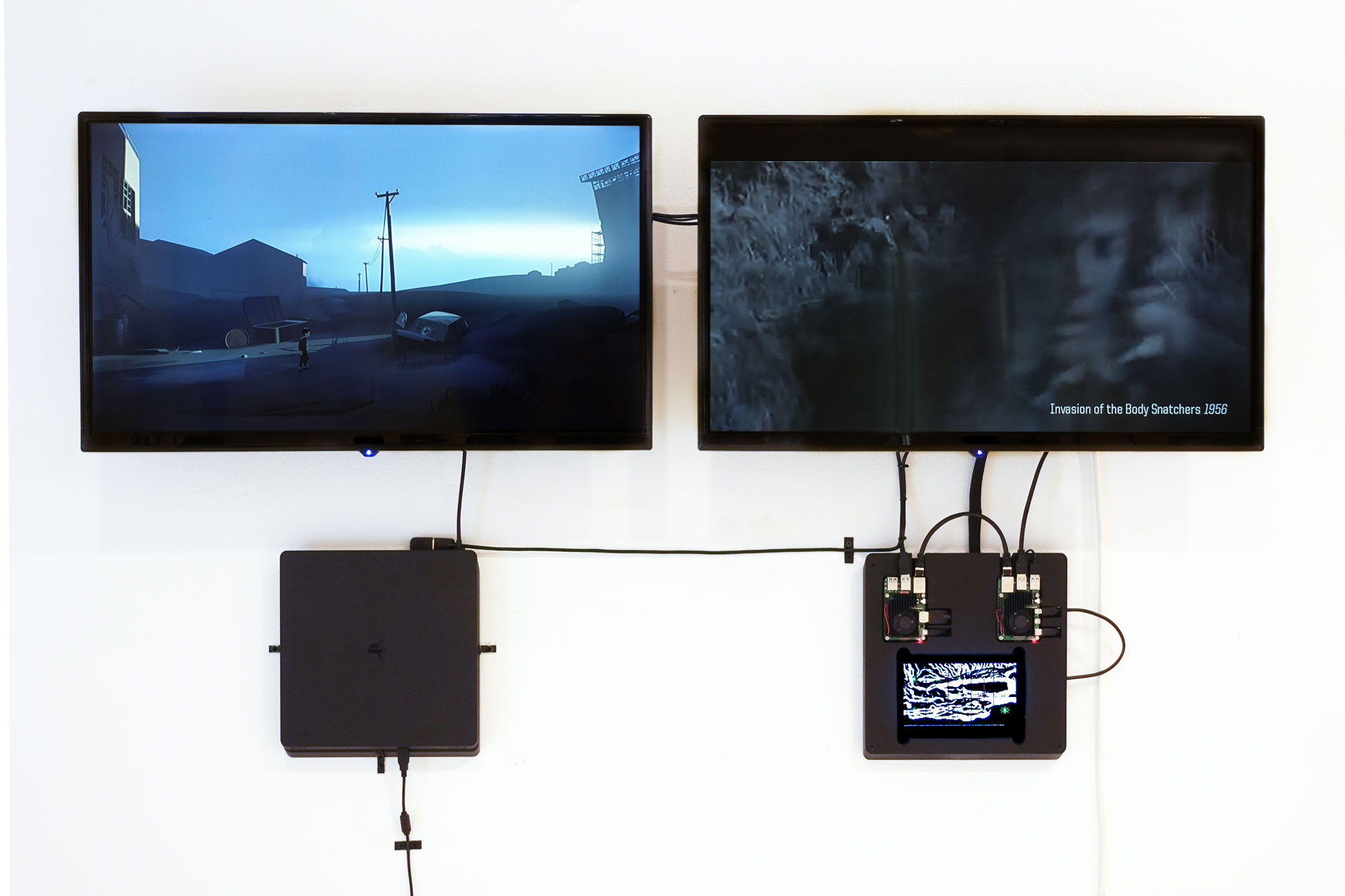 “Created by Douglas Edric Stanley, Inside Inside is an interactive installation remixing video games and cinema. In between, a neural network creates associations from its artificial understanding of the two, generating a film in real-time from gameplay using images from the history of cinema.” 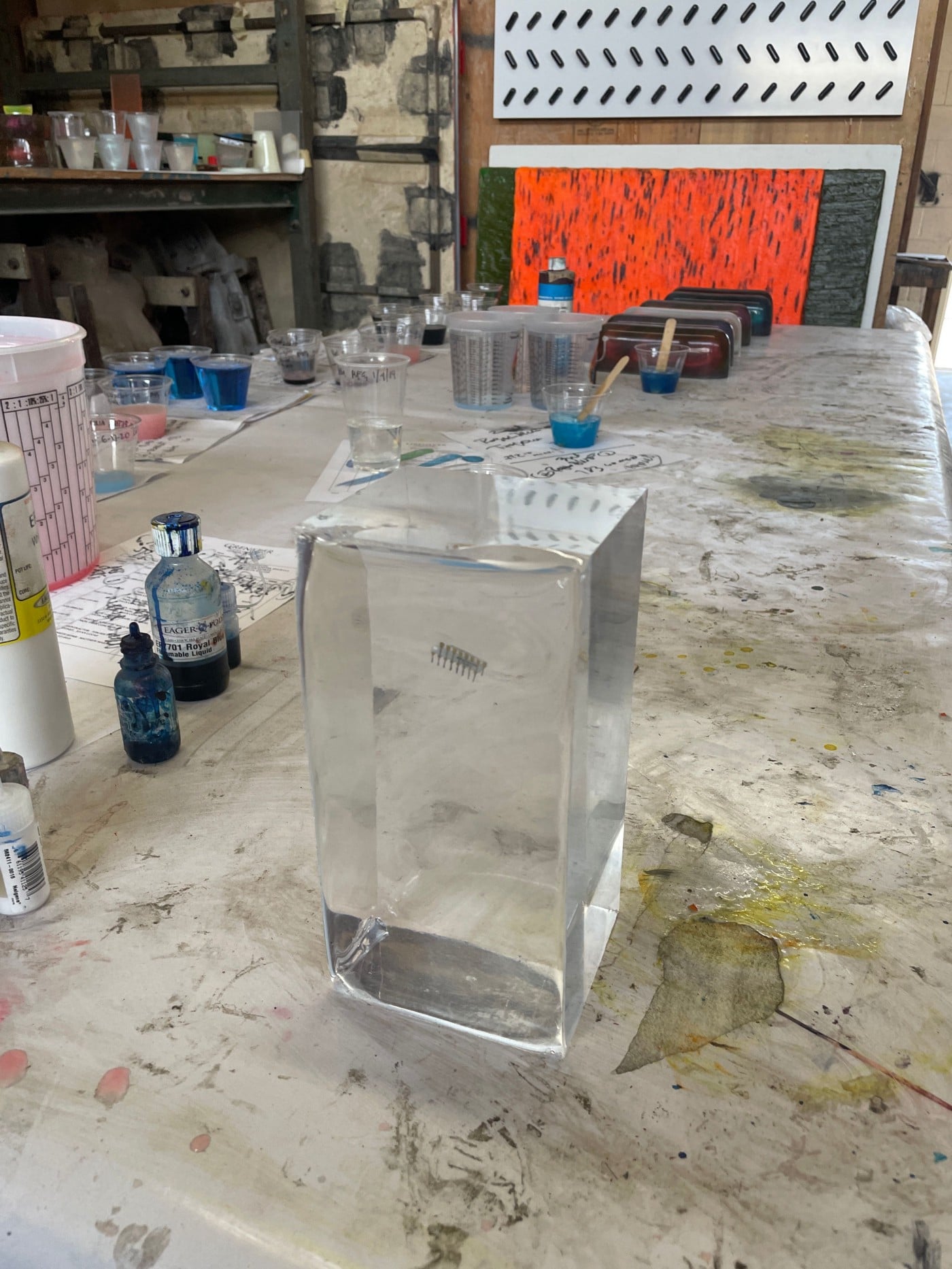 “2021 marks the 50th year since the invention of the 4004 – the world’s first Monolithic CPU and microprocessor. This incredible invention is barely known outside of CPU collector circles, but there’s no reason it should be any less famous than the lightbulb, or the atomic bomb. It was an extraordinary feat of miniaturization which revolutionized computer design and made personal computing a reality. It paved the way for everything in our digital world.”