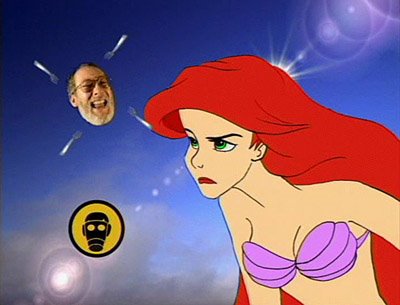 David Rice’s perfidious short story ‘Anna Kournikova Deleted By Memeright Trusted System’ – from which curators Inke Arns and Francis Hunger have borrowed the exhibition title – deals with the concept of intellectual property: In 2065 stars – such as ex-tennis player Anna Kournikova – have their ‘brand’ protected by a satellite-based system that identifies unlicensed look-alikes and eliminates them via a strong laser beam. During a trip to the Pacific Rim, not officially cleared, the ‘real’ Anna Kournikova is identified as an imitation of herself and is consequently eliminated by the system.

Art in the Age of Intellectual Property. In mostra a Dortmund. Qui.